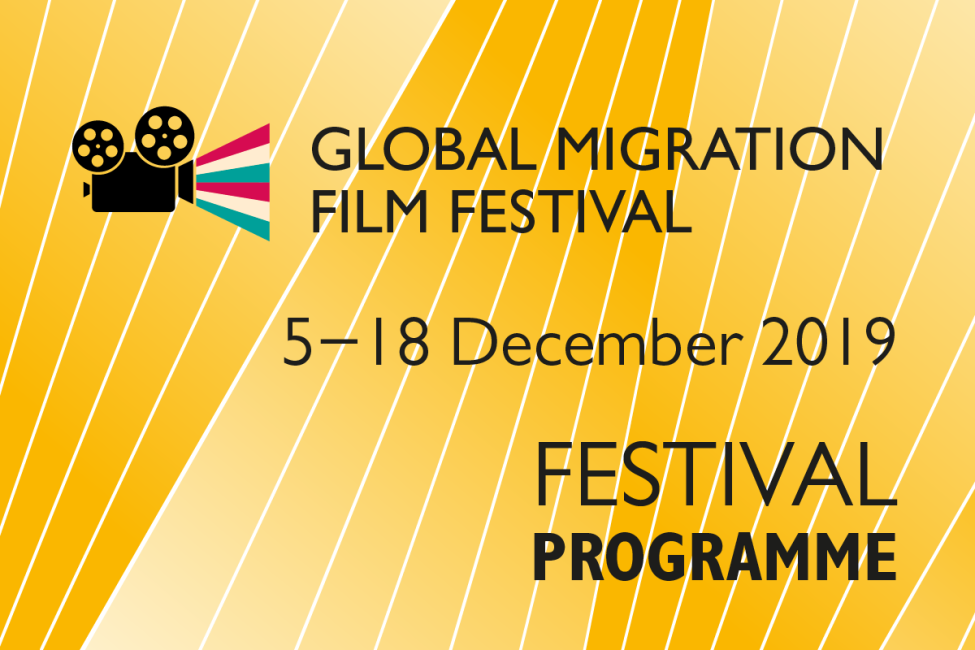 Ankara – Today marks International Migrants’ Day and the conclusion of the Global Migration Film Festival (GMFF) hosted by the International Organization for Migration (IOM) and the Institut Francais in Turkey. Over 1,000 people have gathered across seven cities in Turkey since November 28th for the second annual GMFF. Using the power of film to inspire, educate, and entertain, the festival has featured films by professional and emerging film makers depicting the migrant experience around the world.

Filmmakers from countries such as Turkey, Germany, Guatemala, Syria, among others, screened films that challenge the all-too-often negative depictions of migrants and their families and show a different set of stories to help us understand migration in more human terms.

At a screening and reception Friday evening December 13th at the Institut Francais in Ankara, Ambassadors, UN officials, representatives from the embassies of the United States, Japan, Germany, France, among others, along with NGO staff, journalists, academics, and students came together for the screening of the award-winning film “The Guest: Aleppo to Istanbul” by Turkish film director Andac Haznedaroglu. Moving the audience to tears, this poignant fiction drama brought to life the everyday challenges and realities many Syrian refugees and migrants in Turkey face.

In a Q&A session following the screening, Director Haznedaroglu said, “my aim with this film is to show the human dimension of the refugee crisis and get viewers to feel what refugees feel…to stop and make each of us think what we would do if we were faced with war tomorrow.”

IOM Turkey’s Chief of Mission, Lado Gvilava, commended Haznedaroglu. “This is one of the most real portrayals of the difficult circumstances refugees all over the world face and the heartbreaking choices they are forced to make. It hit on key migration issues from early child marriage, violence against women, human trafficking, to the challenges of social and economic inclusion – all issues our IOM Turkey mission works to address.”

The GMFF plays an important role in bringing attention to migration issues at a key moment of the year – in the days leading up to International Migrants’ Day. First proclaimed by the UN General Assembly in 2000, IMD recognizes the contributions of migrants to communities across the globe and to sustainable development.

In the spirit of this year’s IMD theme of social cohesion, IOM Turkey displayed a unique photo exhibition titled “Resilient Communities” at the Institut Francais in Ankara that profiles community initiatives that support the social and economic inclusion of migrant communities in Turkey. The exhibition is on display today at the Büyük Theater at Genclik Park Culture Centre in Ulus, Ankara’s historic city centre, for an event organized by the Ankara Provincial Department of Migration Management.